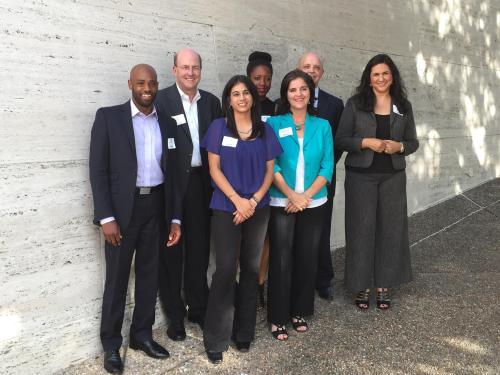 Right now, by best accounts, the population of Austin is less than 50% Anglo or white, non-Hispanic. And yet, according to a 2011 study, about 90% of nonprofit board members are white.

How did it get this way? Read more on GivingCity Austin